It’s three o’clock in the morning and I am preparing myself for what I believe is referred to as A Celebration of Life . We are gathering to honor Lori Donato, and let me tell you – Lori led a life that is well worth celebrating.  No, she isn’t listed among world leaders – good or bad, so don’t whip out your cell phone to look her up.

I’m about to introduce you to Lori and tell you about the joy she brought to me and so many of my friends.

Lori was – and if you are a believer in an after life – still is – a musician!  She was a pianist and my most recent connection to her was at Oil Can Harry’s where she reigned supreme a couple of Sundays every month.

It doesn’t sound monumental when you say it like that. But her talent wasmonumental – not just as a musician, but as a selfless artist who shared her skill with every singer who got up at Oil Can’s and sang his or her little heart out.

I was one of those singers. And it was such fun. And if you really nailed it, it was an amazing rush.  And all because – THERE WAS LORI.

She had this gift!  Not just her facility at the piano, but in her patience – and some time, if you arrived unprepared or without your music – her impatience.  She really did believe the audience deserved your best effort.

They always got hers.

I watched in total fascination as she played by the hour, wearing a great big beautiful smile, like you were the new, underappreciated Judy.

There was nothing casual about her show bizzy appearance either.  Lori sparkled!  She Dressed For The Occasion. There was never any doubt hat Lodi Donato was in the room.

Lori was casual about her talent, but she gave you her all.  Enthusiasm? Yep. There she was propping you up when you needed it or just gentling nudging you along if you got lost.  It helped make life a little more glamorous for a few minutes.

Sometimes singers would arrive with some special request…like a big ending they’d heard their favorite “America’s Got Talent” winner do.  And Lori would just give the audience a quiet wave,  while she did “Arrangements while you wait.” But by God, if you wanted a big ending, you got a big ending!

Lori got her own big ending on the last night she performed at Oil Cans.  She wasn’t well, and she’d struggled to get through the night. Most of the audience didn’t know that. Yep…she was that good.  She’d carried on as usual.

The place was quiet. Most of the crowd had gone home, but for those of us who stuck around, Tommy Young, the talented bartender at Oil Cans, came out from his base behind the bar to sing one song…which he did with his usual flair and his own special yodel.

But then, just as the song ended, the keyboard fell apart.  Straight down onto the ground.

The show was over.  The music stopped…and a few days later…so did Lori. 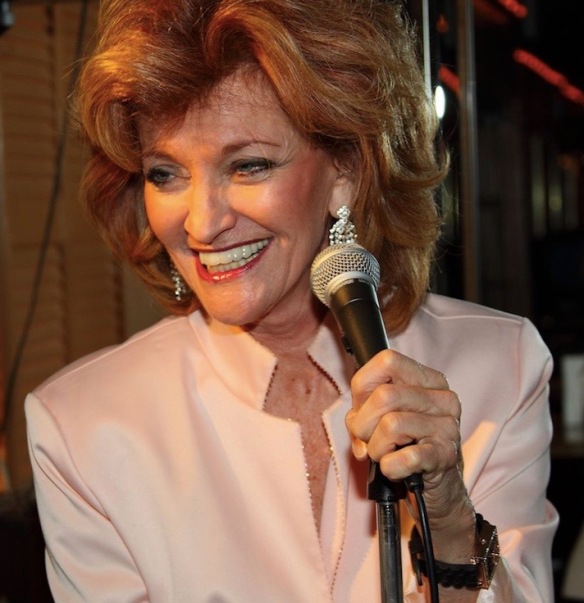